Back in the 1950s and 1960s, the «Bonnie», as she was affectionately called by her fans, was Triumph’s top seller.

A supersport machine that was mentioned in the same breath as the famous 1000cc Vincent Black Shadow, BSA Super-Rocket, Norton 650SS and BMW R69S.

Also no wonder. The T120, as the official model designation was, owed its nickname «Bonneville» to a spectacular record ride. In September 1956, Texan Johnny Allen roared across the Bonneville Salt Lake in the U.S. state of Utah at 344 km/h on a souped-up methanol-fueled 650cc Triumph called «The Devils Arrow. In his first attempt in 1955, the U.S. racer had reached a speed of «only» 311. 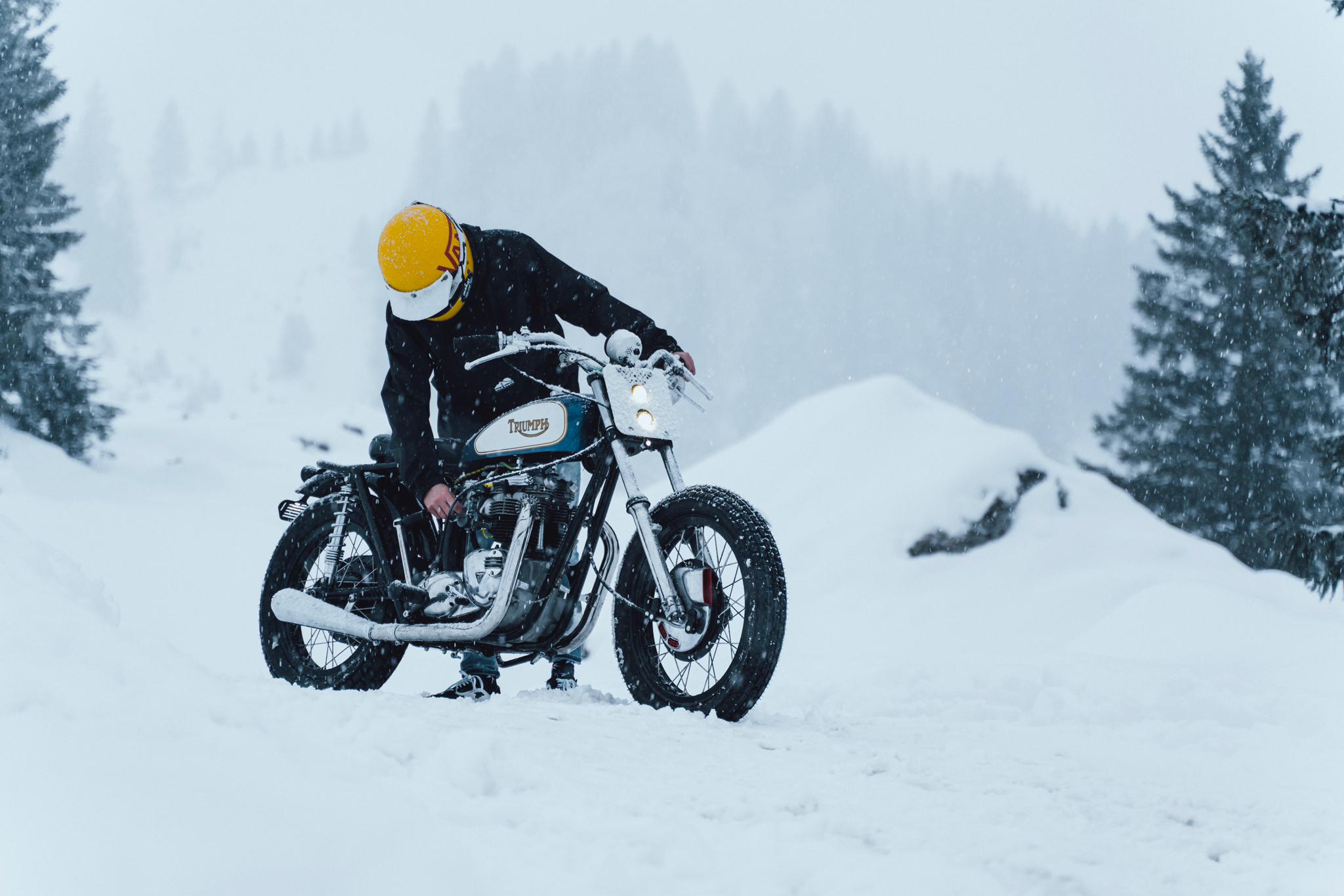 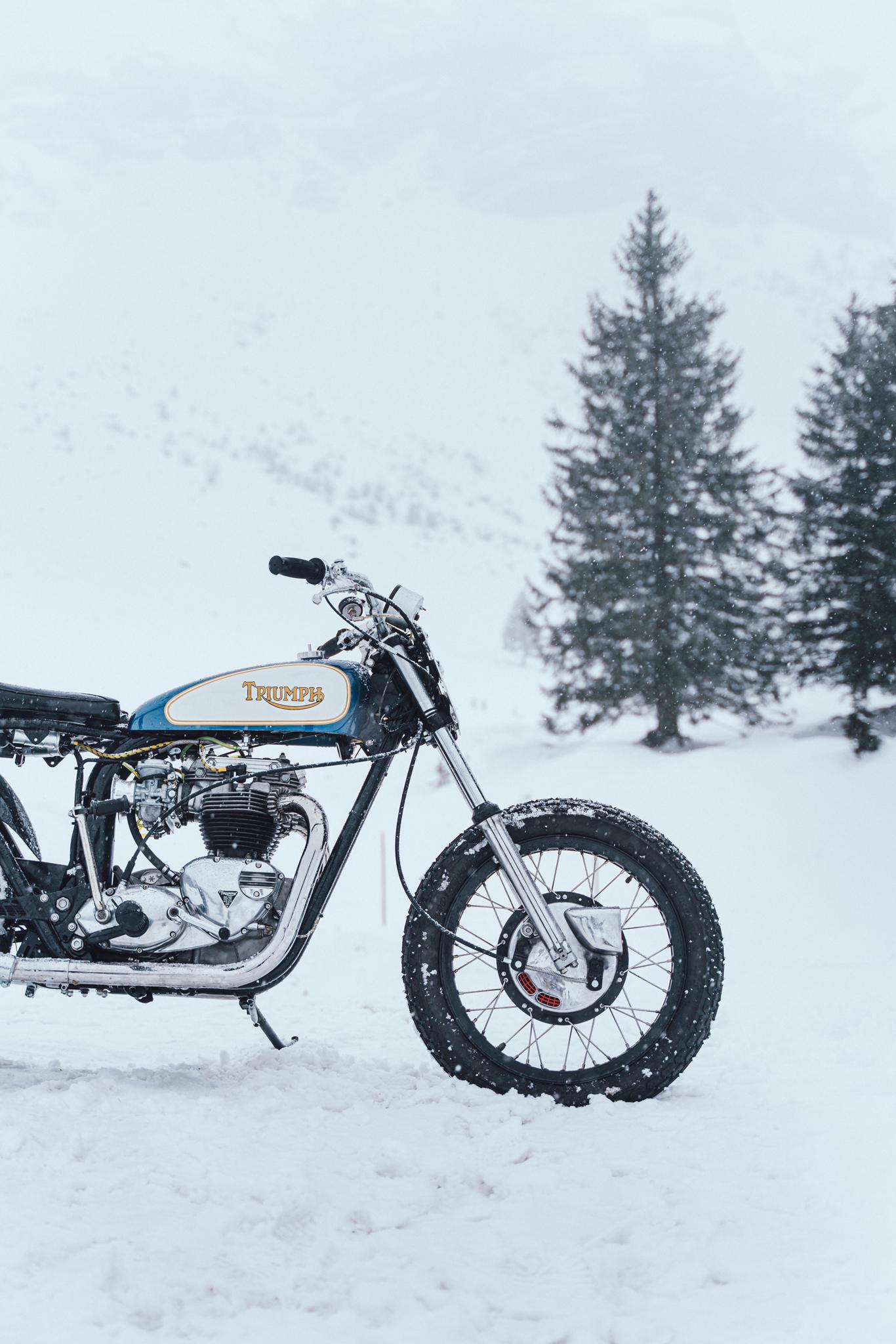 History of this bike

The basis, a Triumph T120 I got from a good buddy of mine, Robert.At a motorcycle meeting, we talked about the Triumph T120 and how it turned out, there is still such a motorcycle in his workshop. A project that always had been wanted to be done – but never found time in the last 20 years. The machine was in boxes, the frame already modified, the engine already rebuilt by a well known Motocross Tuner in Switzerland. More about that later.

After my Norton Commando project, I thought there was probably nothing that could excite me more. The Bonneville did it – but in a completely different way. Since so many parts were missing for an original rebuild and the OIF (Oil in Frame) Bonneville is not so in a high demand – it was clear to me – I do what I like and what the engine was built for – the TRACK!

After many evenings, nights, weekends months and almost a year she was then done. 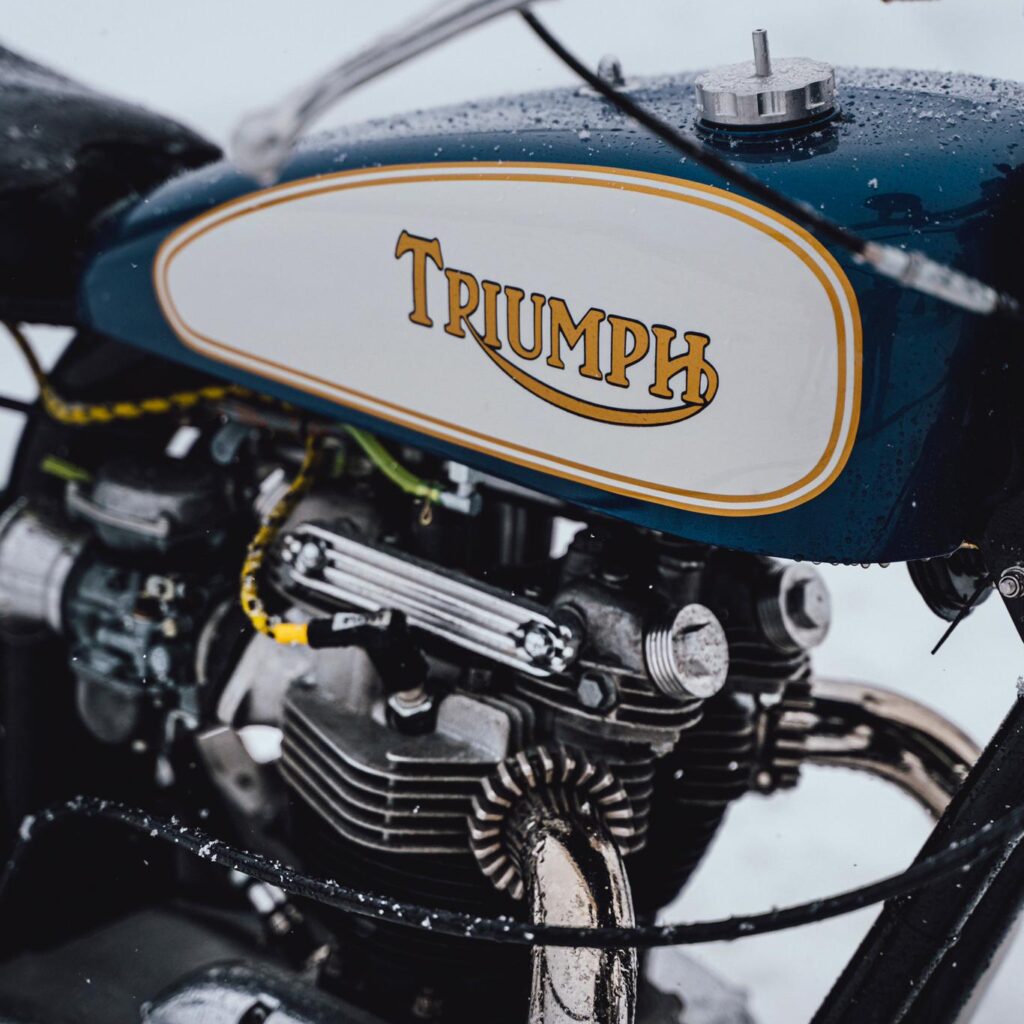 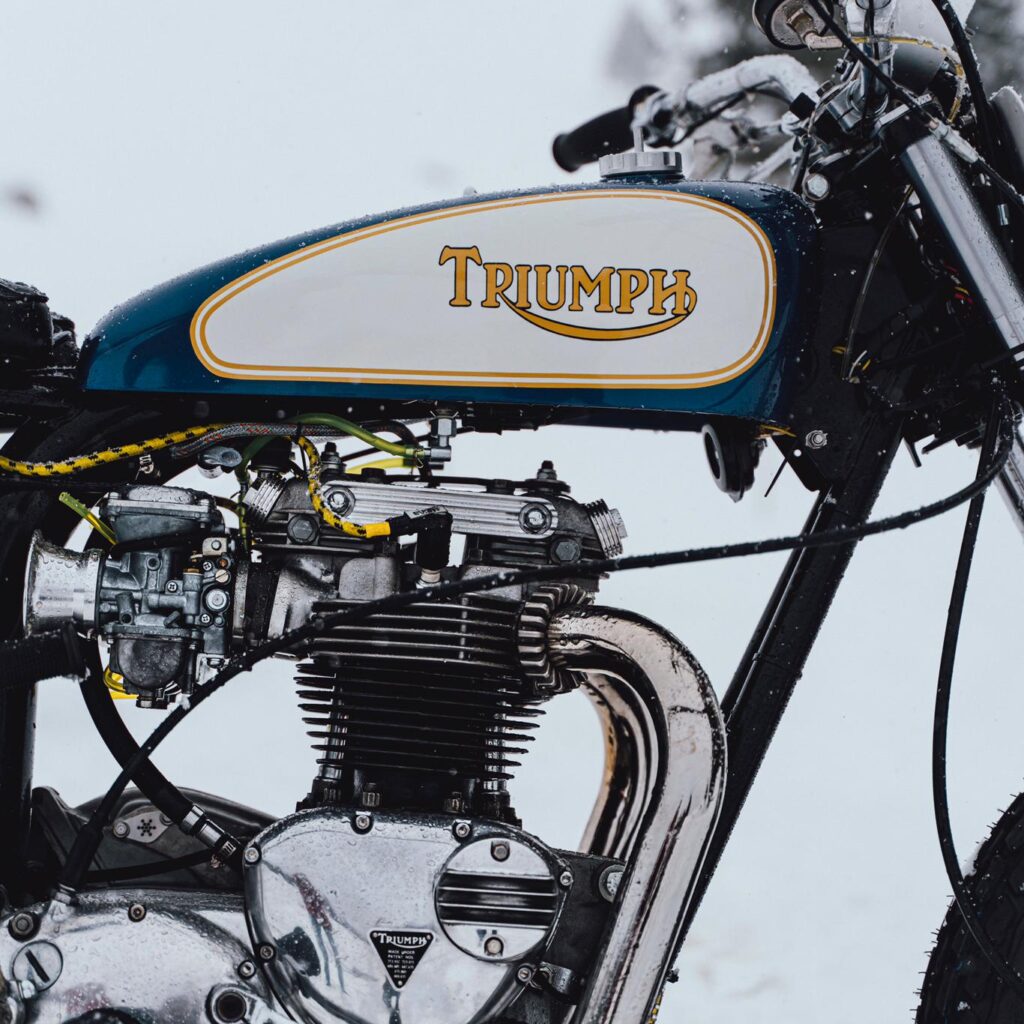 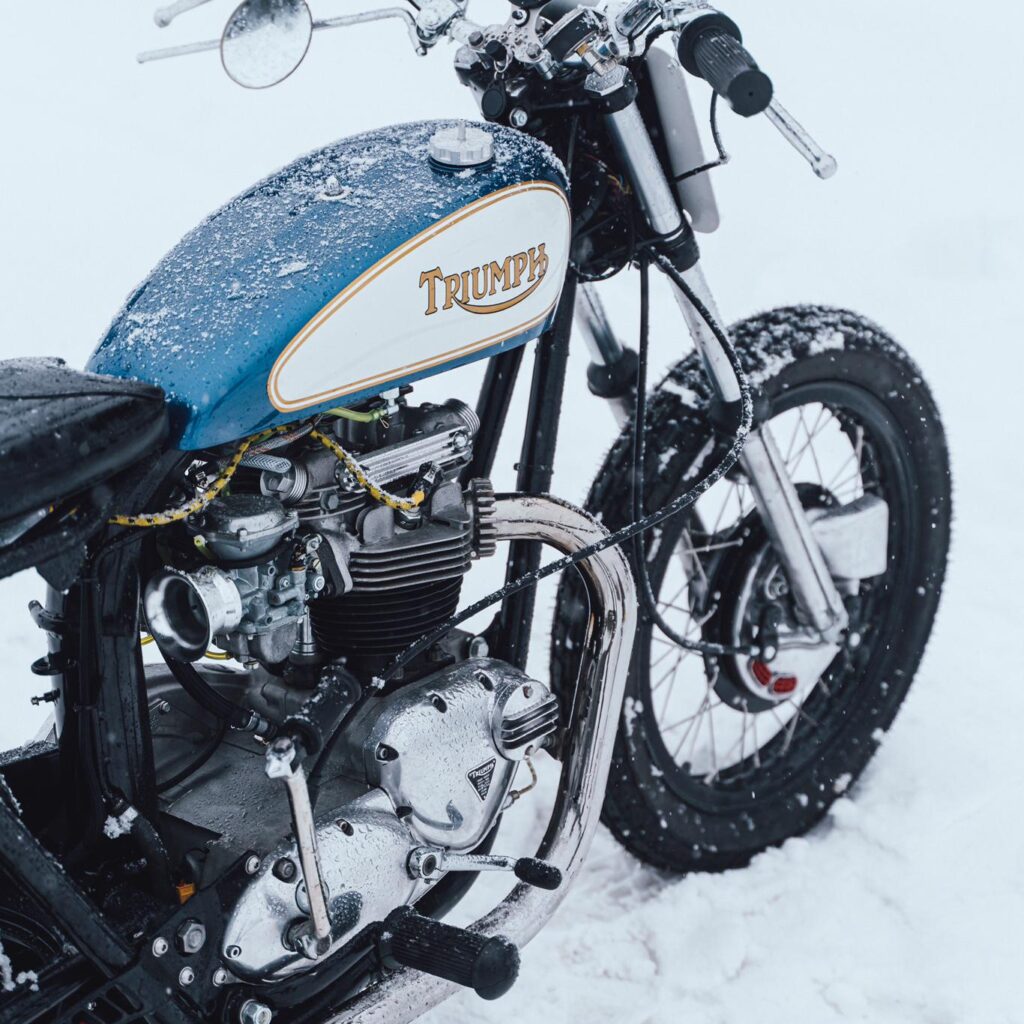 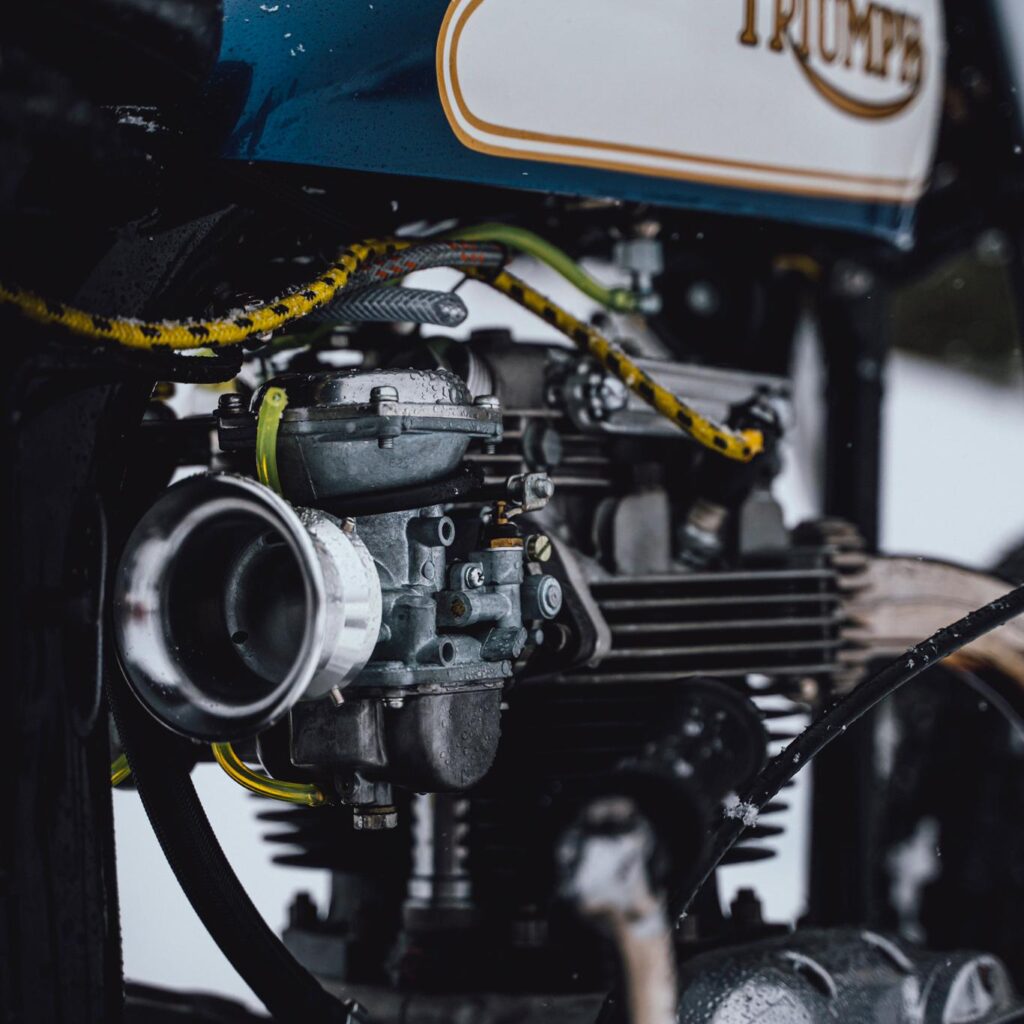 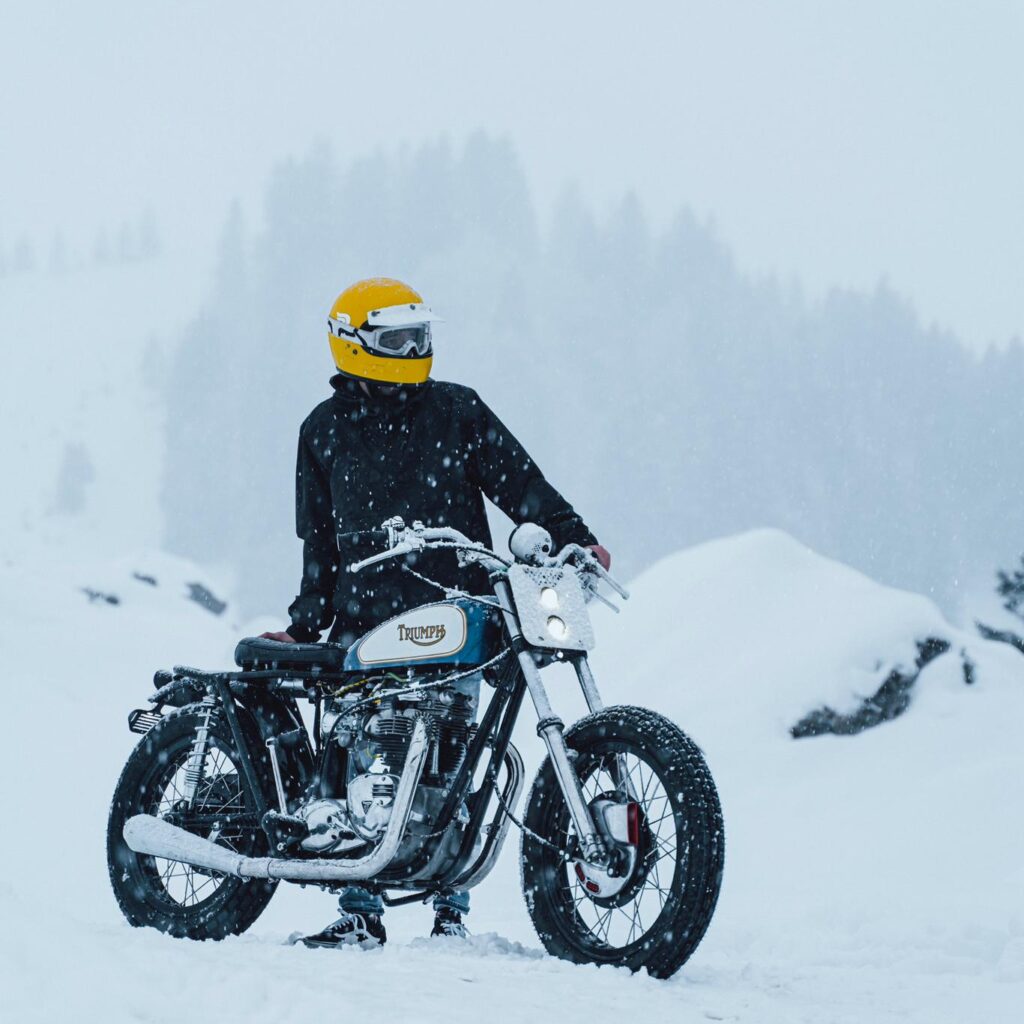 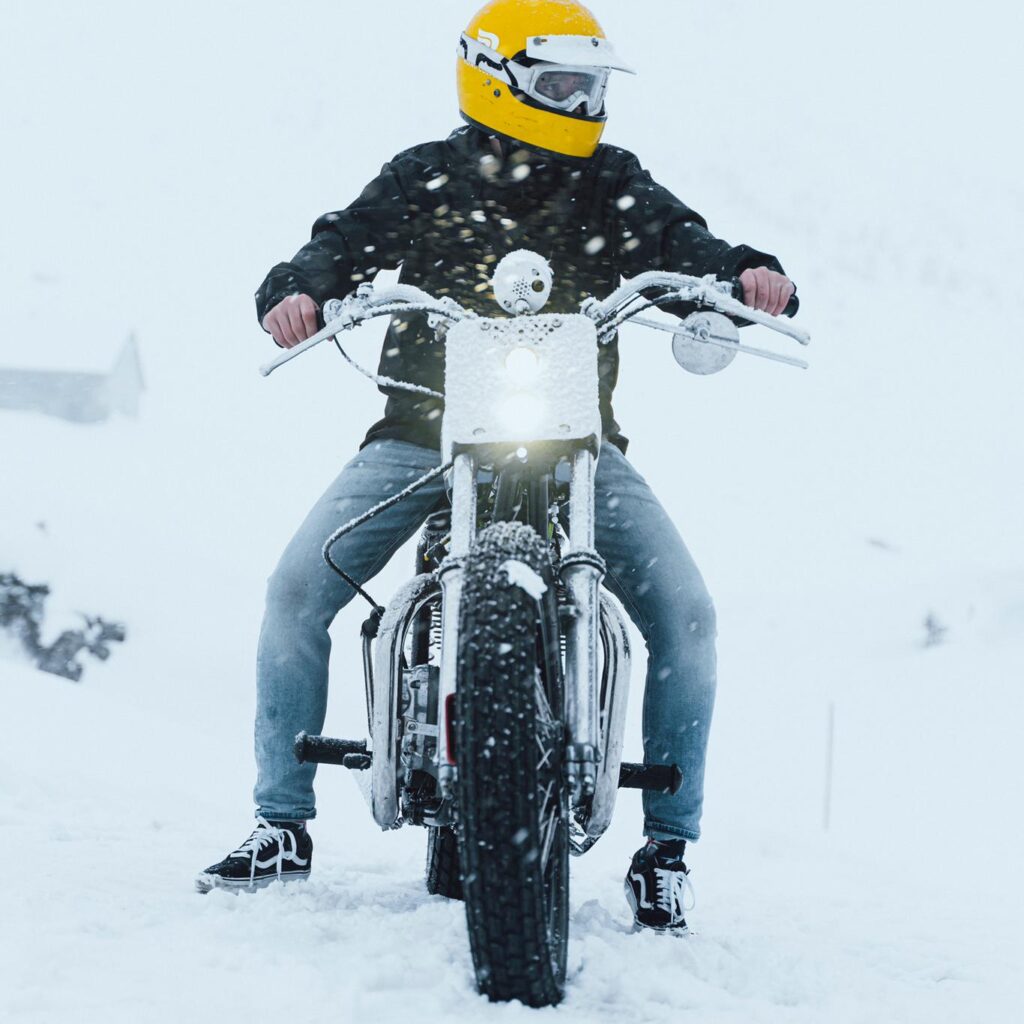